Along the Mediterranean Sea lay a once amazing and fascinating ancient empire. Ancient Greece was very different from other ancient civilizations. In the 21st century, we are still influenced by the concepts that emerged during the Ancient Greek Empire. These influences include political ideology, games, drama, scientific ideas and even building styles.

In this section, you will be able to find professional teaching and learning resources that are easily useable in any face-to-face classroom or online class. Student activities can be found in every PowerPoint and Worksheet. Each resource has been designed by a qualified and experienced History teacher who has used the lesson plan in the classroom. Each resource has received positive feedback from students. 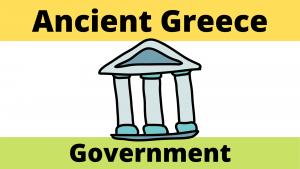 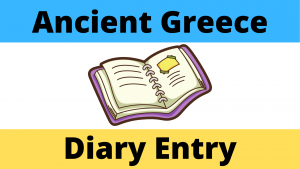 This Ancient Greece Diary Entry Worksheet focuses on students using their historical knowledge about life in Ancient Greece. Students are […] 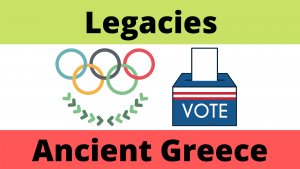 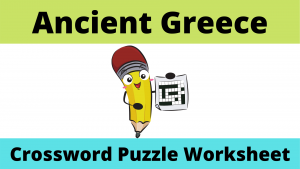 Ancient Greece Crossword Puzzle is a professional-looking worksheet for any student. This puzzle is great as a vocabulary builder, review, […] 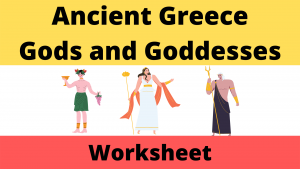 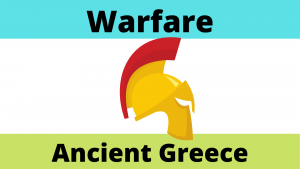 This Ancient Greek Warfare ancient history lesson focuses on hoplites, the phalanx and triremes. The Persian Wars and Peloponnesian War […] 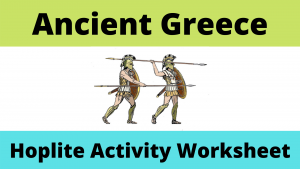 This Hoplite Worksheet Activity includes an overview of Ancient Greek Hoplites. The focus of this lesson plan is on the […] 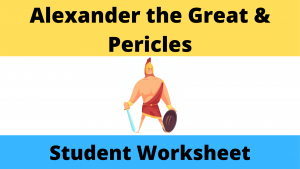 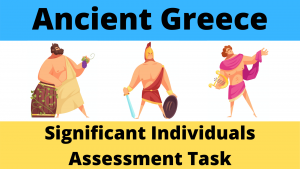 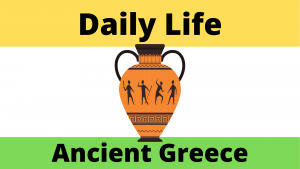 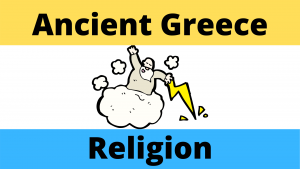 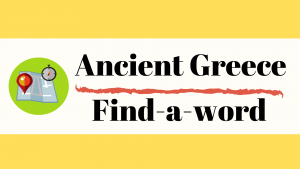 The Ancient Greece Find-a-word activity includes an introduction to keywords on the topic of Ancient Greece. Students are required to […] 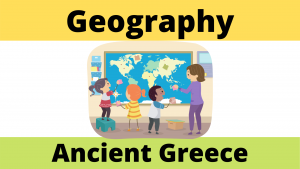 The Geography of Ancient Greece

The Geography of Ancient Greece history lesson focuses on the climate, terrain and location of key places of geographical importance. […]