Ancient Chinese civilization began during the legendary Xia Dynasty c.2100 BCE. Traditional Chinese philosophies such as Confucianism and Daoism developed as China expanded its territory and its population grew. At the beginning of the 21st century, many people predicted that in the not too distinct future, China will become the new global superpower. Every year, 1,000’s of people from all around the world flock to China to marvel at its ancient wonders such as the Great Wall and the 7,000 life-sized terracotta warriors that guard the tomb of the ancient Chinese emperor Qin Shi Huang.

This section we allow educators to access numerous lesson plans and ideas about Ancient China that can be used instantly or can be adjusted to meet the educator and the needs of the student learning styles. 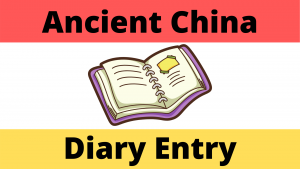 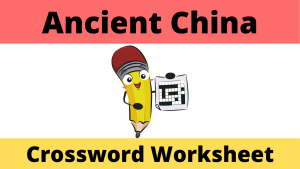 A professional-looking Ancient China Crossword Puzzle. This puzzle is great as a vocabulary builder, review, or enhanced learning activity for […] 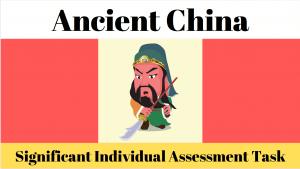 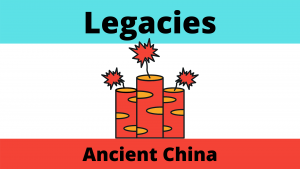 This Ancient Chinese Legacies lesson focuses on the Great Wall of China and the Terracotta Warriors are included. This lesson […] 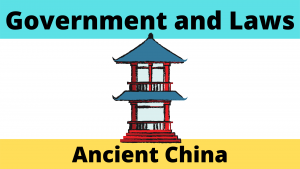 Government and Laws in Ancient China

This Government and Laws in Ancient China lesson focuses on Qin Shi Huang, laws and punishments. Other Lessons you may […] 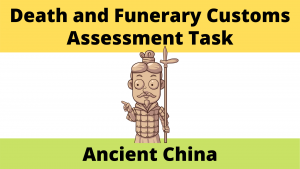 The Death and Funerary Customs Assessment task allows students to practice and define their research skills. The assessment task is […] 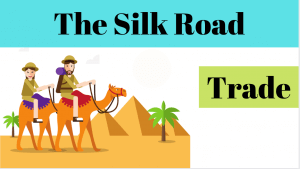 This ancient history lesson focuses on Trade and Contact in Ancient China. The Silk Road is the focus of this […] 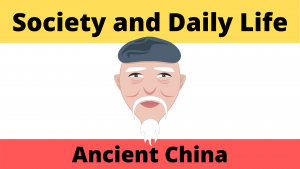 The Society and Daily Life in Ancient China lesson focuses on the Ancient Chinese Social pyramid, social classes and women. […] 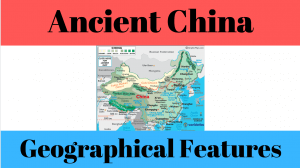 This ancient history lesson plan focuses on China’s geographical features. A short Did you know? fun facts are included on […] 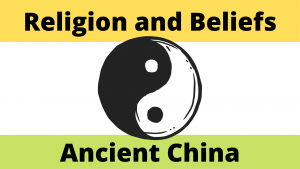 This ancient history lesson focuses on Ancient Chinese Religion and Beliefs. Mythology, philosophy such as Confucianism, Daoism and Buddhism are […]