This modern history lesson on the Causes of Japanese Expansion includes an overview of Japan during the interwar period. A focus on Nationalism and Militarism, Japanese Foreign Policy, The Treaty of Kanagawa, the 1st Sino-Japanese War, Treaty of Shimonoseki, Anglo-Japanese Alliance, The Russo-Japanese War, Japan’s 21 Demands on China, Impact of the First World War, Washington Naval Conference, the Four, Five and Nine Power Pacts, China’s Unification, the Anti-Comintern Pact, the impact of the Great Depression on Japan, The Chinese United Fronts and the Long March is included. 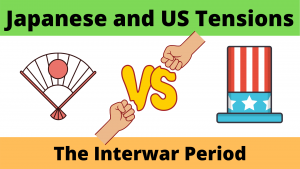 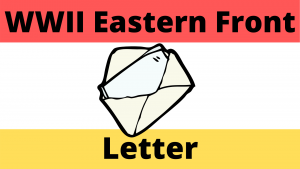 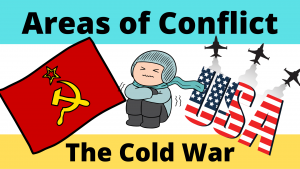 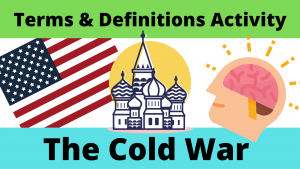 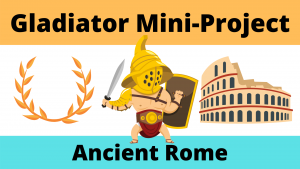 The Gladiator Mini-Project activity is an introduction lesson to life as a Roman Gladiator. This lesson can be used with […] 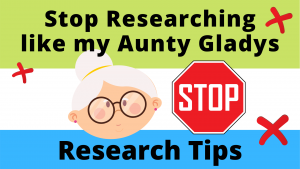 Researching Tips for searching the Internet