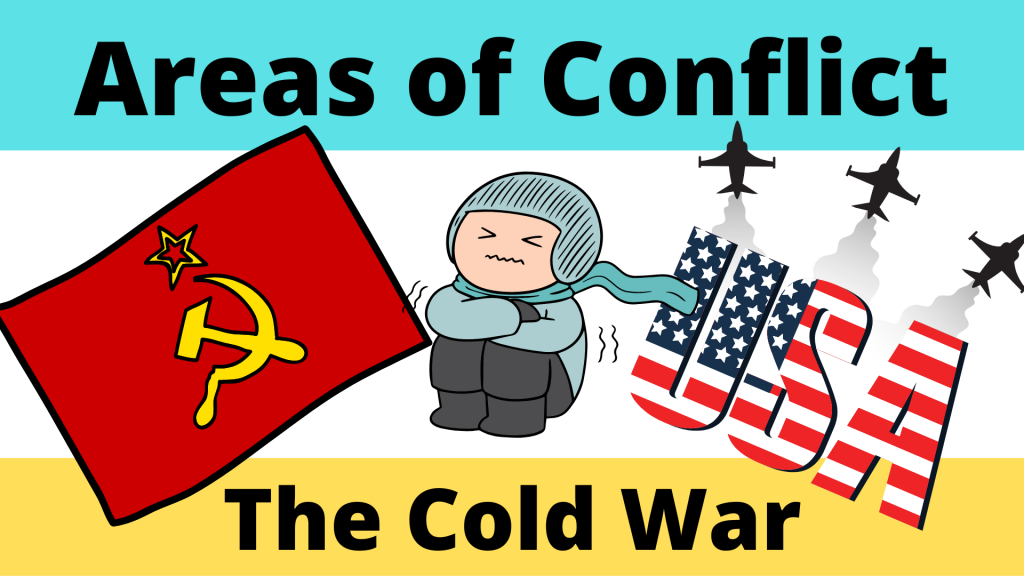 This Areas of Conflict Worksheet provides an opportunity for students to understand the various (non-war) ways in which both the United States of America and the Soviet Union contributed to the Cold War.

Topics covered in this lesson idea include the propaganda war, the attempt to damage their opponent’s reputation while improving their own, the Arms Race, the Space Race, the Olympic games (sport) and espionage are all included. 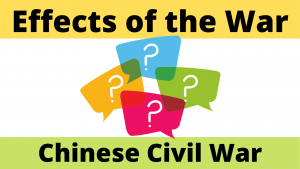 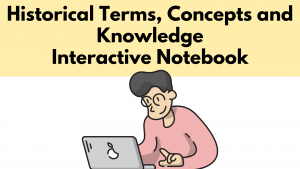 Opposition to the New Deal

Opposition to the New Deal worksheet, provides students with an opportunity to understand the criticisms of Roosevelt’s New Deal and […] 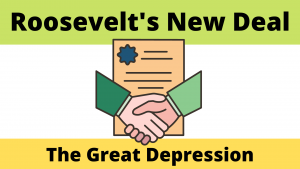